A 70-year-old man received over 10 lashes of the cane after he was reportedly found with a stolen pumpkin.

The man who hails from Nyabubare, Kigarama sub-county in Sheema district Uganda allegedly stole the pumpkin from a neighbor. When the neighbour reported to the area LC1 chairman, it was resolved that the suspect be caned and let free. 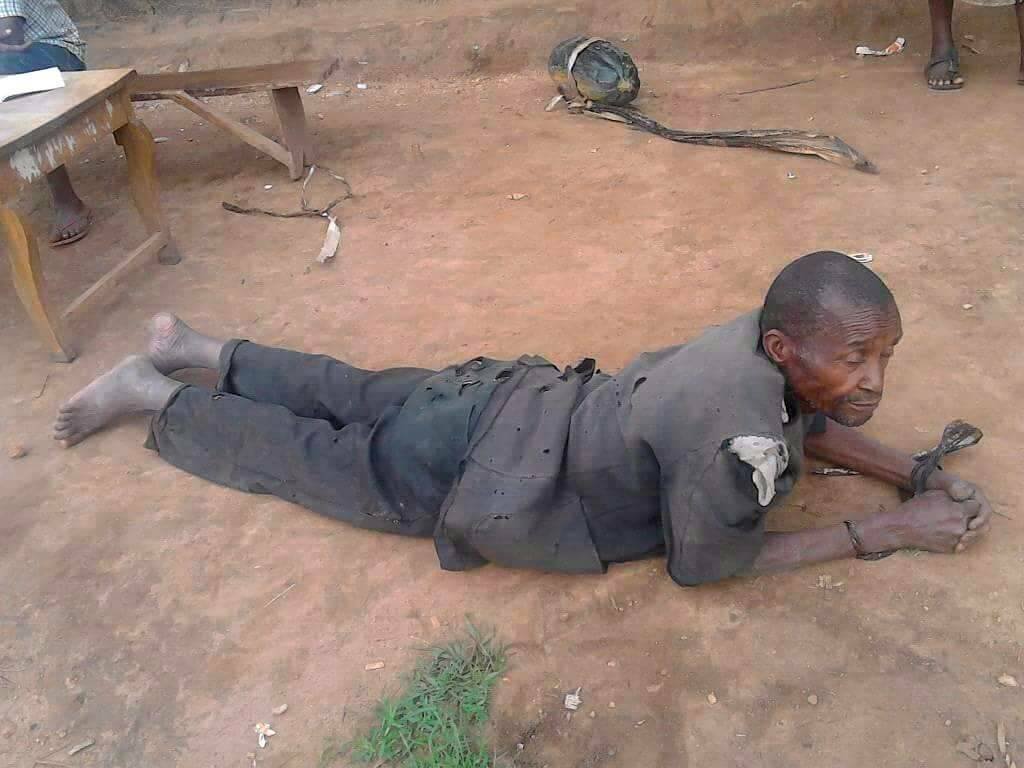 The story has, however, attracted widespread discussion on social media, with some condemning the act of caning the man, while others have supported the act. 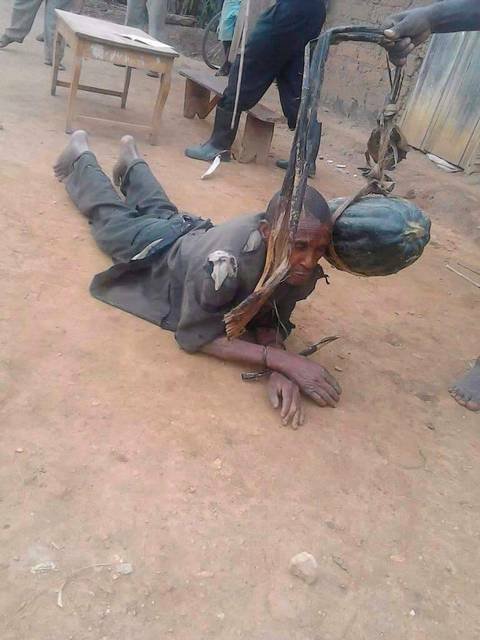 Some say the man was hungry and are already soliciting funds to go visit the man and give him food. 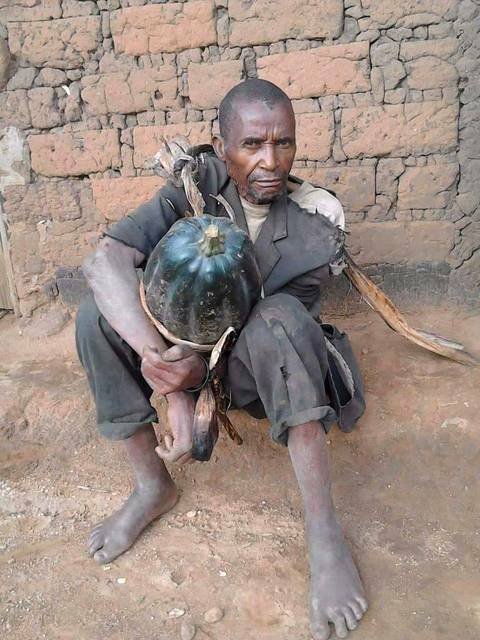