Women activists in Uganda are mourning the death of their colleague, Christine Achieng, a human rights defender who had risen to international level.

Information about Achieng’s death has been scanty since since March 7 when news started filtering in.

Christine Achieng held an advanced degree in international human rights and humanitarian law and a bachelor’s degree in social sciences from Makerere University.

She had over 20 years practical experience in leading and directing programmes in the fields of social development and humanitarian work having worked in Eastern, Western and Southern Africa. She had worked with several organisations in Uganda before she got posted to Ghana.

Aciro in a message to feminist organisations described the late as a human rights defender. Aciro did not, however, reveal what may have caused Christine Achieng’s death.

“Christine was an Alumnus of Akina Mama wa Afrika’s 2003 cohort of the African Women’s Leadership Institute (AWLI). AMwA and the entire women’s movement will miss her trailblazing leadership and contribution to the movement,” said Amaniyo. 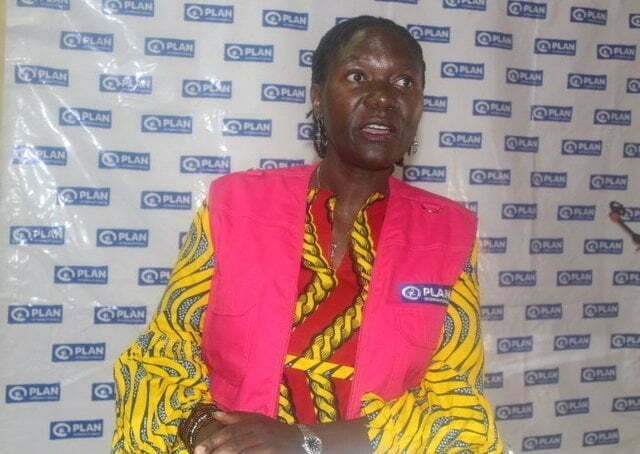 She said the feminist movement celebrates the patriot, human rights defender and civil society leader that Christine has been right from her work with Action Aid International – Uganda, DANIDA, Dan Church Aid, Foundation for Human Rights Initiative, CARE International and PLAN International where she was at the time of her demise.

Amaniyo who worked under Achieng at CARE International Uganda wrote: “Her supervision was a mentorship programme for me. The very many successful projects I headed in CARE were due to her mentorship. Even after she left CARE Uganda, she continued to be my reference. I will forever miss her.”

Solomon Quesi, a development worker from Ghana said the late Achieng gave him his first international exposure in governance and accountability while she served as Acting Country Director of CARE International Ghana.

Amono wrote on March 8: “And today we celebrate you Christine as our International Women’s Day heroine when you lay down lifeless on a day you would have loved to stand up straight and beat the drums! We shall always cherish your dedication for the course of women. You have gone too soon and left us speechless! Fare thee well my sweet friend Christine Achieng until we meet again.”

Acheing’s body was yet to be returned home from Zimbabwe by the time of filing this report.

The proceeding kicked off at 11:15pm with state prosecutor telling court that he had received ……READ MORE