More than 30 SPLA soldiers invaded Ngomoromo several weeks ago and established a barrier six kilometers from their boarder with Uganda.

They hoisted their national flag in the contested area, saying it belongs to South Sudan. 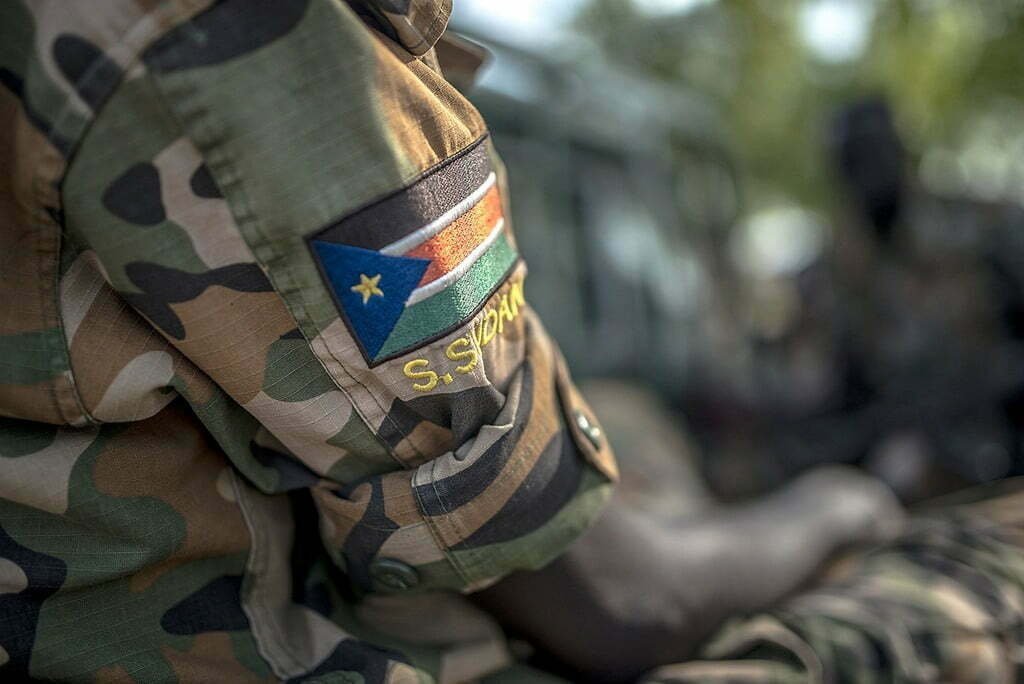 He says in the meantime Uganda People’s Defense Forces (UPDF) will accompany farmers to their harvest their crops. Kidega says they will stop at nothing to protect the Ugandan border.

Residents have repeatedly accused the invaders of waylaying and molesting them before looting their food stuff. This is not the first time South Sudanese soldiers are invading Uganda.

They claimed the disputed border area belongs to them but were flushed out by UPDF. In December same year, more than 300 armed SPLA soldiers confronted Chongqing International Construction Corporation (CICO) workers and forced them to stop work on the 87.4Km Acholibur-Musingo road stretch, saying the contractor had crossed into South Sudan by seven kilometers.

In December 2015, Uganda and South Sudan signed a memorandum of understanding to ease border tension and allow the demarcation of the disputed approximately 470 kilometers long boundary. The African Union gave both countries a deadline to resolve their boundary issues by 2017 but little progress has been made.