Chameleone was among the 12 artists who pledged their allegiance to the National Resistance Movement (NRM) party through the Tubonga Nawe song which they composed ahead of the 2016 General Election.

However, he was attacked on social media by sections of the public who said it was a big mistake for associating with President Museveni. There were also calls to boycott his shows.

Speaking on Wednesday 3, July 2019 at Sharing Hall in Nsambya, during his initiation into the Democratic Party (DP), Chameleone said that his participation in the song was entirely business and not politics. 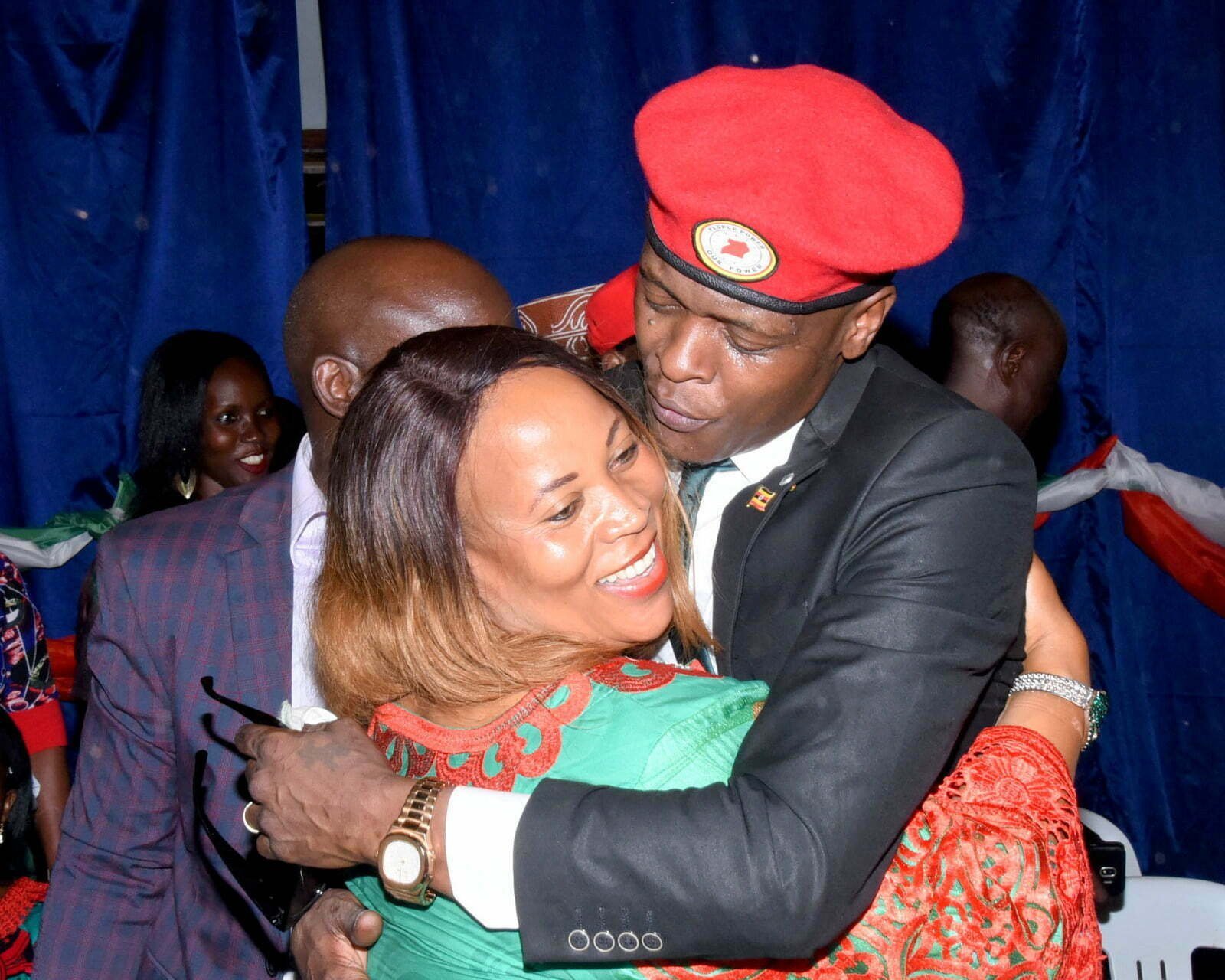 “Forget about my past. I’m a grown up who wants to contribute to liberating the nation. Our time is now. What affects the disadvantaged masses affects me too,” Chameleone said after his inauguration.

“I went there (NRM) because of my popularity and strength. I was just hired (for performances) but I swear and you can trace my roots right from my grandparents as DP. You should not discriminate against me. I’m different from my brand name,” Chameleone added.

He apologized to whoever was hurt by his participation in the song.

Chameleone said DP has always been his party and that of his family. 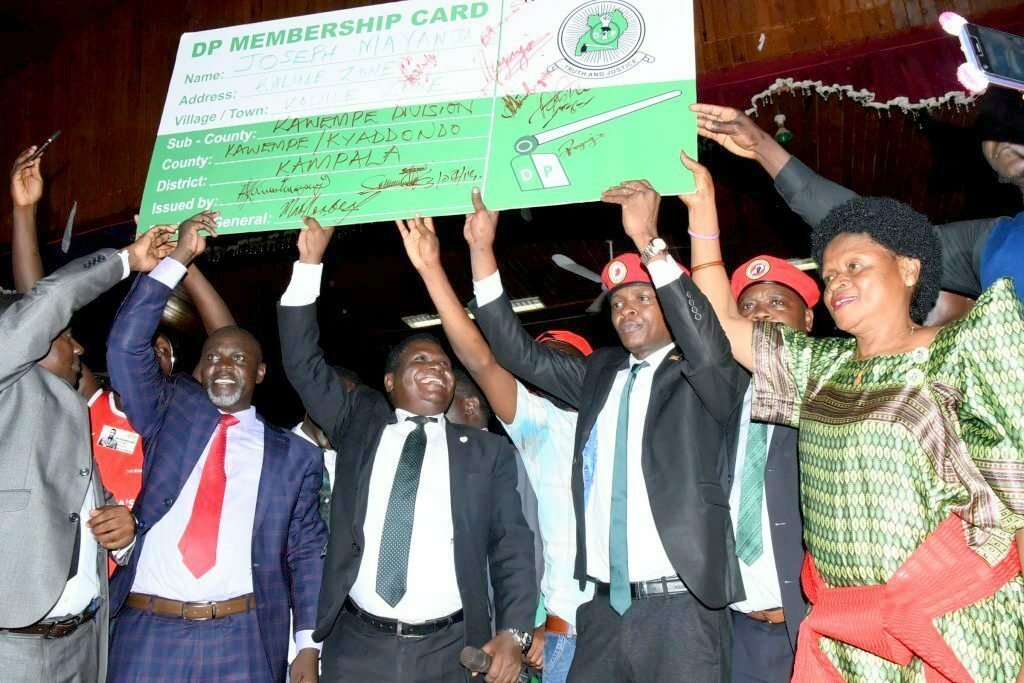 Namirimu appealed to the public to support her son seek political office and never to discriminate him on allegations that he could be a mole.

The DP President Norbert Mao welcomed Chameleone to the party and handed him the card and encouraged him to serve Ugandans. Mao also appointed Chameleone as the National Chief mobilizer of the party.

“Our regional target is to sweep 100 per cent win at all levels and we will achieve this. We have now overcome the endless inter warring, which has affected us negatively. DP is a party for all. We take the poor and the well-to-do,” Mao said.

Mr Mao said the issue of a single presidential flagbearer had not yet been resolved by the different political Opposition players but said he wishes it for himself. 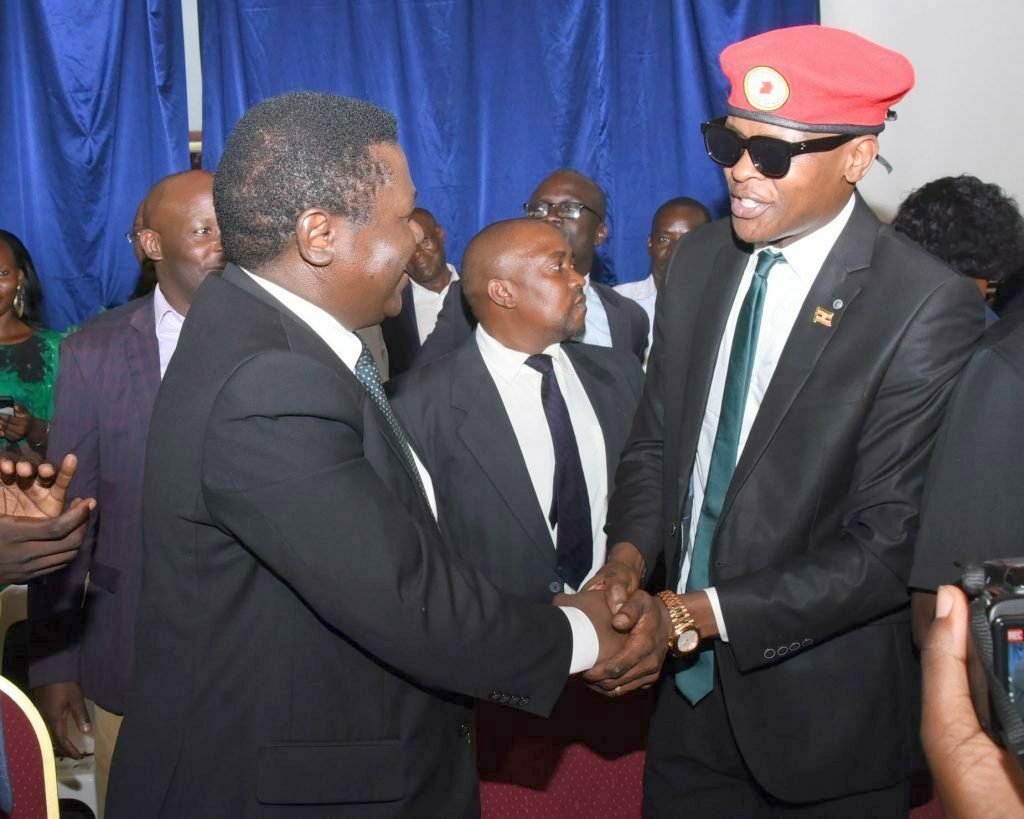 “However, when it doesn’t come my way, I will support whoever will be chosen and I will contest elsewhere, after all, in Gulu Municipality, someone who will ever beat me is yet to be born,” Mr Mao said.

He said the DP is the only party that understands the issues affecting Ugandans and should be entrusted with the country’s leadership.

The Buganda, Uganda and land question

Kampala, Uganda | URN | The new appointments in cabinet bring no hope for improvement in ……READ MORE