The Uganda Retirement Benefits Regulatory Authority (URBRA) says up to 13.8 million people in Uganda are at risks of old age poverty in Uganda.

The authority based its computation on the 2014 census data. The census found that there are 935,000 older persons in Uganda. It is unclear how many have been enrolled on the government funded Senior Citizens Grant (SCG) or the Social Protection Empowerment Grant (SAGE).

It says the young people in Uganda are not saving anything for their retirement. Hajji Hassan Nakabaale, the Authorities Director of Communication and Public Affairs says out of 17.2 million people making up Uganda’s labour force, only 15.6 million are employed in the labour force.

Hajji Nakabaale says that having 13.8 million people trapped in old age poverty will be a disaster for the country unless averted. He says they will strain social services and the workforce on which they will depend for livelihoods. 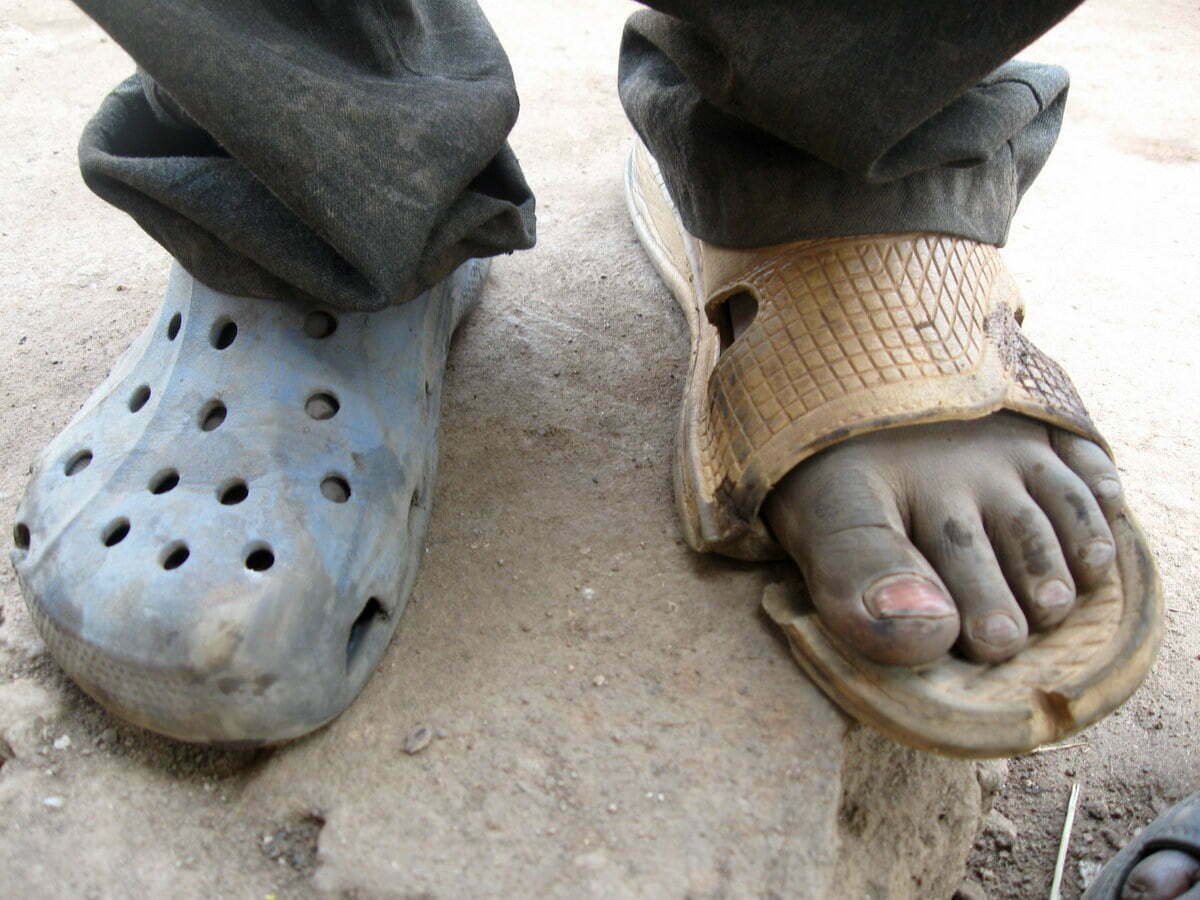 According to the authority, only 1.5 million people subscribe to the National Social Security Fund (NSSF) while 400,000 are enrolled on Mandatory Employer-Based Schemes. Another 41,989 people are on Voluntary Occupational Saving Schemes while the Voluntary Individual Schemes consists of 1,159 people.

According to the Ministry of Gender Labour and Social Development, the Senior Citizens Grant (SCG) is designed to reduce old age poverty by providing a minimum level of income security to older people. As a social grant, the SCG responds to public concerns on the welfare of older persons–which reflects Ugandan values of support for the elderly.

Geoffrey Sajjabi, the Head of Business at the National Social Security Fund (NSSF) says old age poverty is a reality many Ugandans are unprepared for. He said cooperatives should be harnessed to prepare citizens for old age.

He says the 4th industrial revolution under which many jobs are being automated under machine learning or artificial intelligence and unpredictable weather conditions. According to Ssajjabi, the number one reason preventing Ugandans from saving is extravagant expenditures on luxurious assets they cannot sustain such as cars.

It is the question of everyone’s mind. What do I watch after “Lost”? After six ……READ MORE

NSSF to fund construction of gov’t campus for ministries

For a country that produces some of the best tasting beef on the planet, it ……READ MORE