Kampala, Uganda | URN | The government is in need of 80,000 Ugandans to work in United Arabs Emirates (UAE) in the next 12 months.

On 26th June, 2019 Government through the Ministry of Gender, Labour and Social Development signed a bilateral Agreement with the United Arabs Emirates (UAE) in the field of manpower and domestic workers protocol in Kampala, a move which will see Ugandans work in UAE in a more formal way.

This brings the number of bi-laterals signed for labour export to three after Uganda signed other two bilateral agreements with Jordan the Kingdom of Saudi Arabia in 2016 and 2018 respectively.

According to the Minister for Gender Labour and Social Development Janat Mukwaya, the agreement paves way for protection of Ugandans seeking to work in the UAE, as the two countries will be able to discuss and exchange views about the workers and their rights.

Mukwaya, who was addressing a press conference on Friday at the Media Centre, says that it is an uphill task to get the 80,000 Uganda workers in the next 12 months. She has asked the private sector to take the opportunity.

She says protection of migrant workers has not been easy, but with agreements in place, more organized and safe employment will be created. 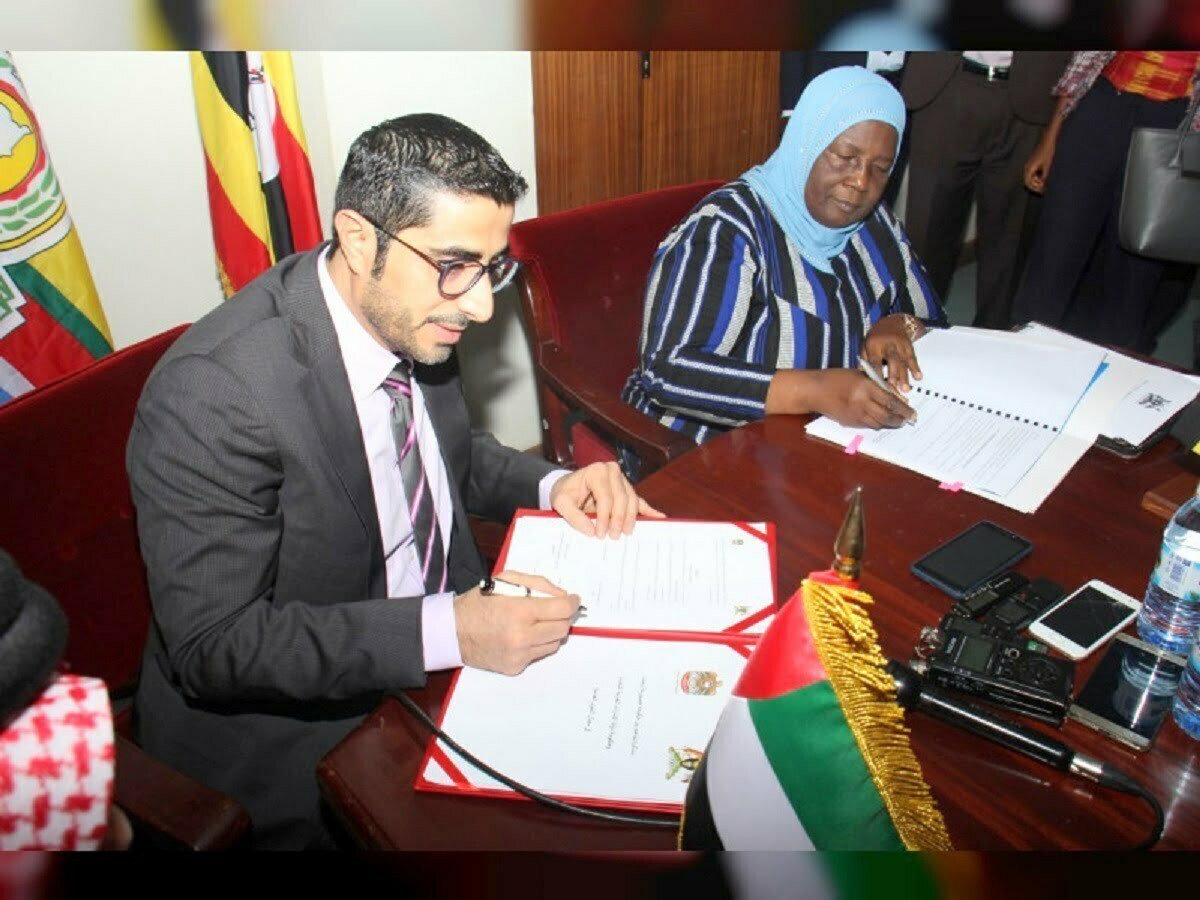 In Article 5 of the memorandum of understanding, the employer incurs the entire placement fee that has previously been paid by the worker. She says this will now lower the costs of placements.

She says a joint committee will be set ahead of the implementation of the agreement to make periodic reviews, assessments and monitoring of the provisions of the MOU.

The Minister’s statement comes just a day after Parliament demanded for a report on the export of labour abroad.

The Ministry of Gender, Labour and Social Development had licensed 150 labour export companies.

Uganda exports 65,000 workers every year to different parts of the world. Of this, several Ugandans find their way to the Middle East countries of Oman, Bahrain, United Arabs Emirates, Qatar, Jordan, Saudi Arabia and Kuwait among others.

Reports, however, indicate that several of these domestic workers are harassed and sexually exploited while many have also lost their lives.

Kampala, Uganda | URN | A week after the shooting of the late Ibrahim Abiriga, ……READ MORE