Kampala, Dispatch | URN | Kayunga district authorities have petitioned China International Water & Electric Corporation (CWE), the contractor that undertook the construction of Isimba Hydropower Project to increase compensation for workers injured at the site during the construction.

Construction of the 183 Megawatt power plant, the 3rd largest in the country started in 2015 in the area located 50 kilometres downstream of the Source of the Nile, in Busana Sub County, Kayunga District. It ended with the commissioning of the Power Dam on March 21, 2019.

The project employed about 3,000 personnel to work as welders, joineries, porters, project accountants, electrical and mechanical engineers, cooks, cleaners, masons and security guards. These were mainly support-staff to experts involved in the construction of the gravity dams, spillways and tailrace aprons, wall cladding of powerhouse building, roofing, decoration and tiling in the powerhouse, among others.

The site also had staff employed on the Transmission line to undertake concrete casting for tower foundations, tower erection, Tower Grounding, cable and Wire stringing as well as dry testing.

But Collins Kafeero, the Labour and Productivity Officer of Kayunga district says that about 60 people have so far approached his office seeking assistance for fair compensation due to injuries sustained while on duty. A few others are seeking compensation for unfair termination of contracts.

Kafeero notes that a number of complainants have visible and permanent injuries on the head, back, hands and legs, allegedly sustained during the time they were employed at the site. However, some of them only received payments ranging between 300,000 and 400,000 Shillings as workman’s compensation which is too little considering the magnitude of the damages suffered. 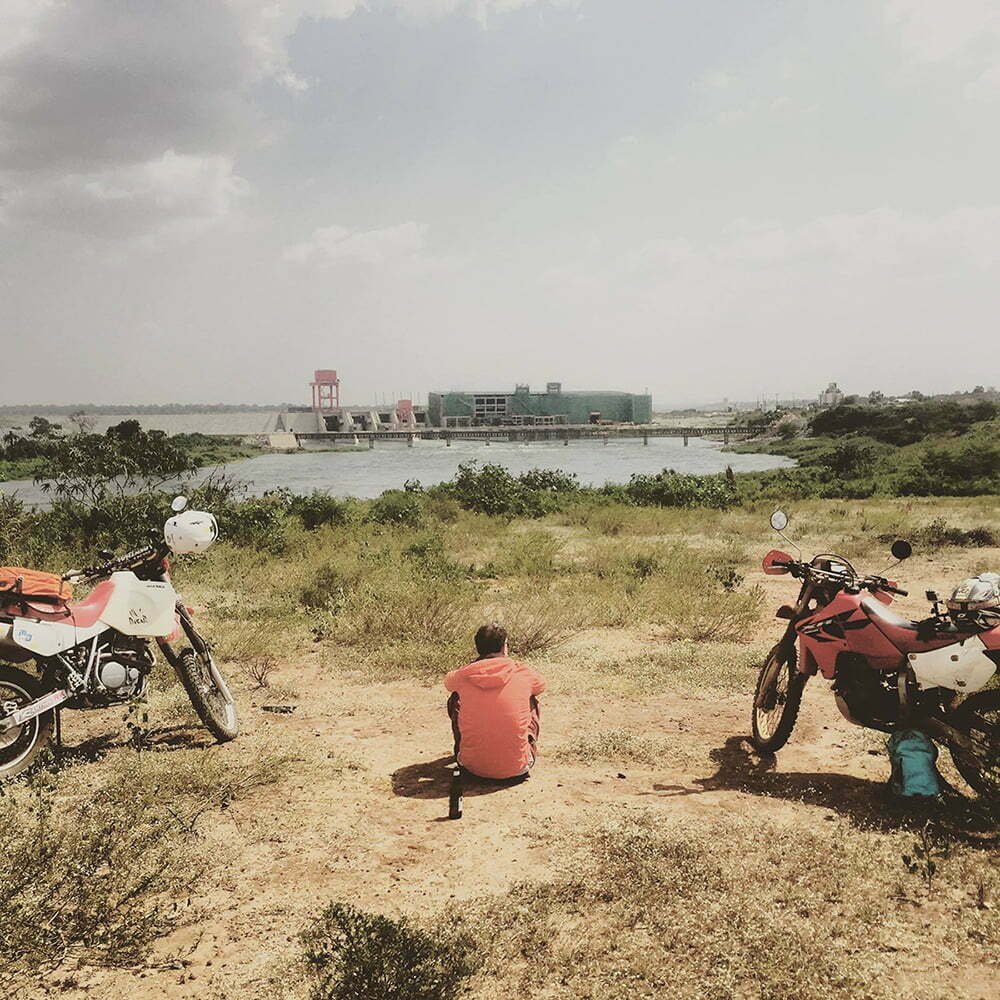 Kafeero says that they have written a number of letters to the company, and attached medical reports describing the conditions of the victims, with estimates of the amounts they qualify for as compensation. In some of the cases, the recommended payments range between 5 to 7 million Shillings.

Geoffrey Mukasa one of the victims says that doctors recommended amputation for his right leg which was hit by a machine. However, he only received 300, 000 Shillings as his compensation from the company.

This is one of the matters that the District Labour Office is pursuing to ensure that the victim is duly compensated.

The District Chairperson Tom Sserwanga acknowledges that a number of accidents at the site were a result of human error. “There are those who have lost hands after being put in difficult positions and machines started without their notice, some others hit by heavy machines are left to work without protective gears,” Sserwanga says.

But Jing Zong, one of the officials in the Human Resource Department of China International Water & Electric Corporation (CWE) says that they have received and offered support, including treatment and counselling to their former workers who were injured on duty.

“There are those sent to us from the district for compensation and we have paid them,” Zong said. He, however, added that some unscrupulous individuals had approached the company with notices of intent to sue, despite having no proof of injuries sustained while at the dam site.

UN withdraws proposal to shift regional base from Uganda