This was during their meeting held at State House, Entebbe on Tuesday. The meeting was also attended by the Tooro Kingdom Queen Mother, Best Kemigisa; the Prime Minister, Bernard Tungakwo; the Kingdom Lands Minister, Polly Kateeba and other top kingdom officials.

The Tooro Kingdom Information Minister, Charles Mpagi Mwangushya, says the kingdom had only regained 5 per cent of its assets since the restoration of Kingdoms in 1993. He says the president has now allowed the return of the remaining percentage.

The assets include land, county and sub-county headquarters among others that were forcefully taken over by the central government in 1966 when the then President Milton Obote abolished traditional institutions and made Uganda a republic. 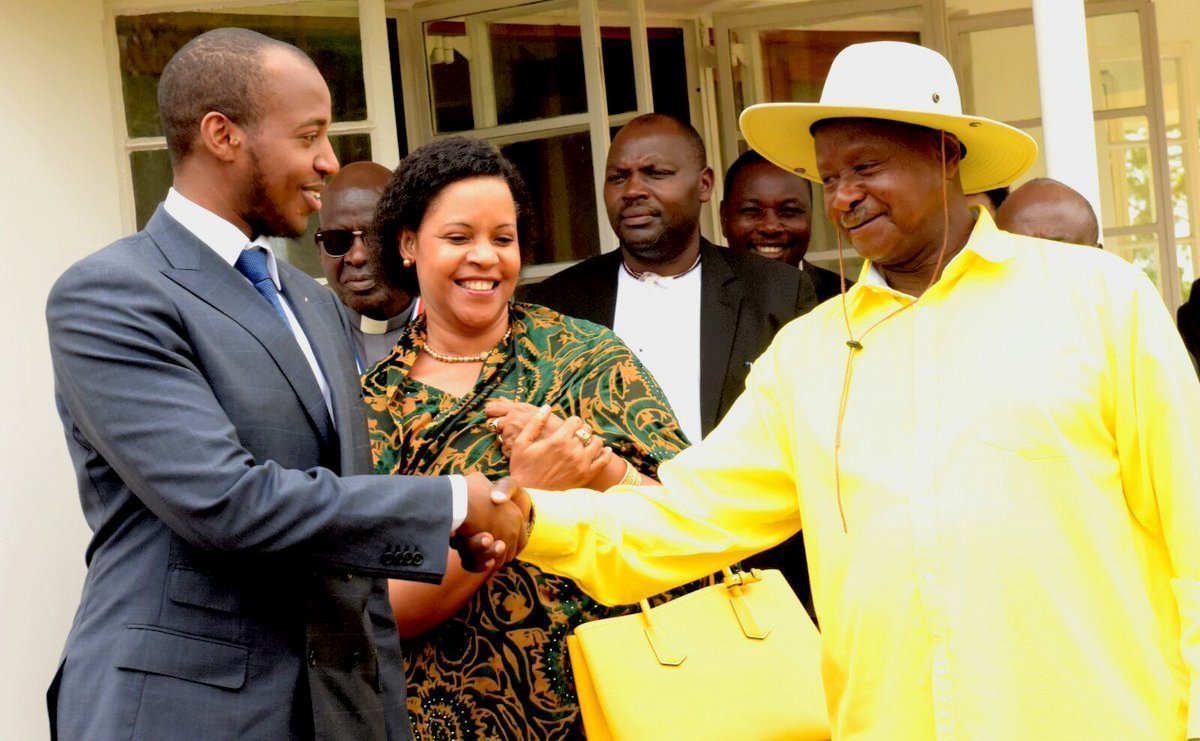 The assets are found in Kabarole, Kamwenge, Kyenjojo and Kyegegwa districts. Tooro Kingdom also has assets in Kasese and Bundibugyo distriict, which were formerly under its jurisdiction. However, Mwanguhysa doesn’t disclose details of the MoU, saying they will be unveiled in a press briefing that is being organised.

The Tooro Kingdom Prime Minister, Bernard Tungakwo has welcomed the move by the president, saying the delay by the government to return the properties had affected the kingdom financially. In 2014, youths in Tooro Kingdom walked more than 300 kilometers to Kampala protesting the delay by government to return the kingdom assets.

The youths under their umbrella group, Amacumu ne Bitara later delivered a petition to the Speaker of Parliament, Rebecca Kadaga who then pledged to work with relevant stakeholders to ensure the assets are returned.

The Data Protection and Privacy bill 2016 is gathering dust in the shelves of parliament, ……READ MORE

UPDF soldier shoots self after killing two civilians in Arua