Kampala, Uganda | URN | A team of actors from Uganda, Kenya and Nigeria have acted a movie dubbed “Kyaddala” loosely translated as it’s real. The film reveals sex violations against teenagers both in and out of school.

Brought together by Reach a Hand Uganda – RAHU, a youth led Non-Governmental Organisation, the actors and actresses expose the vulnerability of teenagers in society, highlight the need to communicate sexual reproductive information to young people and empower them to go about their adolescence and teenage issues.

Some of the Ugandan actors in the film that will premiere on September 27th include Mathew Nabwiso, Harmonie Kyomugisha, Martha Kay and Eleanor Nabwiso. Their counterparts from Nigeria include Emmanuel Ikubese and Olumide and Kenyan Kevin Wanjiru.

Most of the actors from Uganda, Nigeria and Kenya previously acted in MTV Shuga series that also depicted challenges young people encounter in their daily lives.

Speaking to journalists on Tuesday 17th about the upcoming premiere of the movie whose dream started in last year, the RAHU representative, Hellen Patricia Amutuhaire, said it will be played in eight episodes.

Amutuhaire added that in their recent interactions with more than 100 secondary and university students, they realized that teenagers and adolescents have numerous misconceptions about their life and available family planning methods. 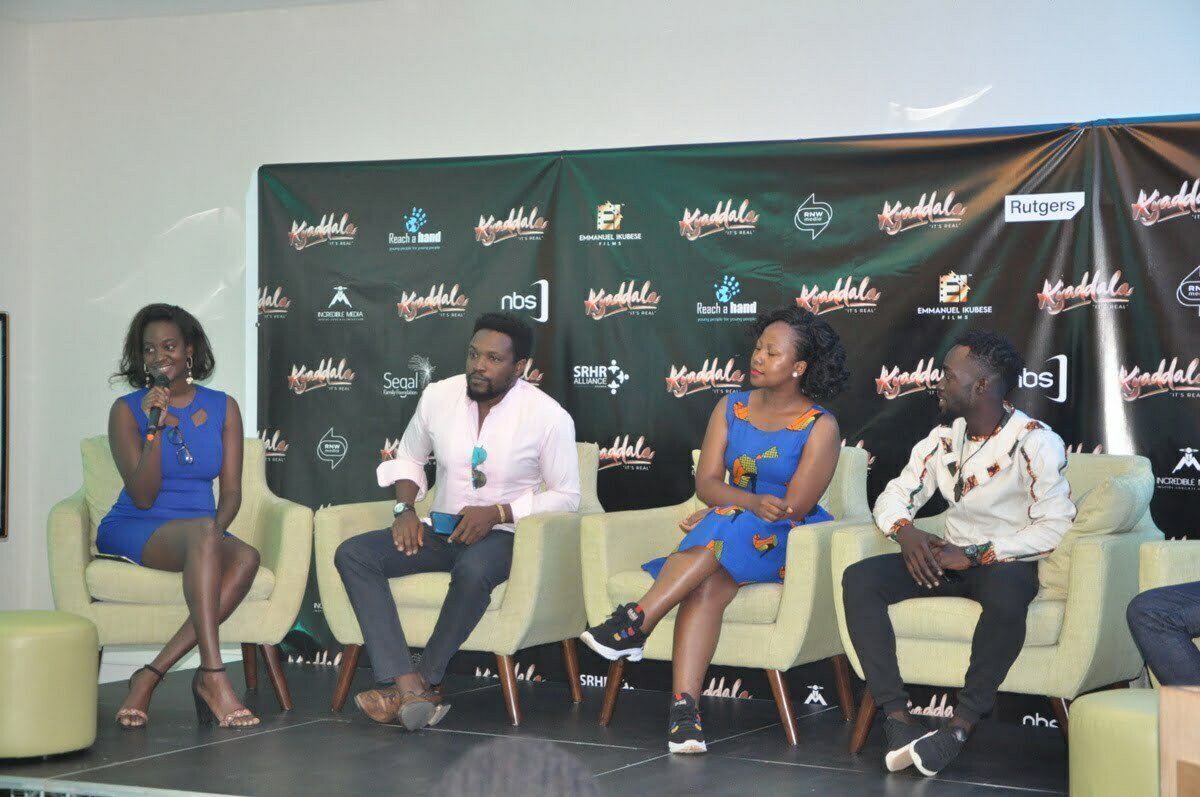 Emmanuel Ikubese, a Nigeria actor and movie producer, said they realized acting Kyaddala would bring out challenges faced by teenagers around the entire continent of Africa. He believes the film could open up minds of both young and adults on how to communicate sexual reproduction health information.

Read Also: Movie dealers in Uganda given two months to get rid of pornographic content

“Kyaddala: It’s real, is a real definition of a pan African show which, all young people even beyond Uganda will relate to. The storyline is very powerful and September 27th, we will premiere it. Invited guests will have a sneak peek into the issues we are bringing out through the eight episodes,” Ikubese said.

Ikubese who is also director and film producer of Kyaddala added that the cast comprises of 28 emerging and seasoned actors and actresses who were successful in 187 auditions.

Nairobi, Kenya | Uber on Wednesday 24th, May 2017 introduced a new feature in its ……READ MORE