Speaking at the launch of the third Acholi Cultural Festival at Bomah Hotel in Kitgum Municipality on Friday 4th, Acana said the success of the festival greatly depends on contributions of people in the region.

The Acholi cultural institution has selected Kitgum District to host this year’s festival from December 12th to 14th under the theme “My heritage, My strength”.

Acana says each household should at least come out with monetary or non-monetary contribution to make the festival colorful.

He notes that this will help to carter for transport, accommodation and food for people who will come from other parts of Acholi region to attend the festival.

He said the idea behind the festival was conceived jointly by political and cultural leaders looking at the problems the region is going through, adding that the idea was to enable people come together and use culture to fight the challenges.

Rwot Acana says the festival will help galvanize unity and strength of the Acholi people. He advised his subjects to concentrate on promoting their cultural agenda rather than engaging in political issues.

The External Affairs Minister and Chua East Member of Parliament, Henry Okello Oryem who presided over the launch of the festival reiterated Rwot Acana’s calls, saying people must devote themselves to raising funds for the festival.

Oryem says the region has gone through turbulent times, adding that with the prevailing peace, the Acholi people need to unite using their tradition to stay together.

During the launch, Airtel’s Supply Chain Director, Michael Opwonya announced that the telecom giant has set aside Shillings 90 million for the cultural festival for the next three years.

He added that another Shillings 36 million has also been earmarked for free 4G voice and internet services at the Acholi Cultural Institution palace in Gulu Municipality. 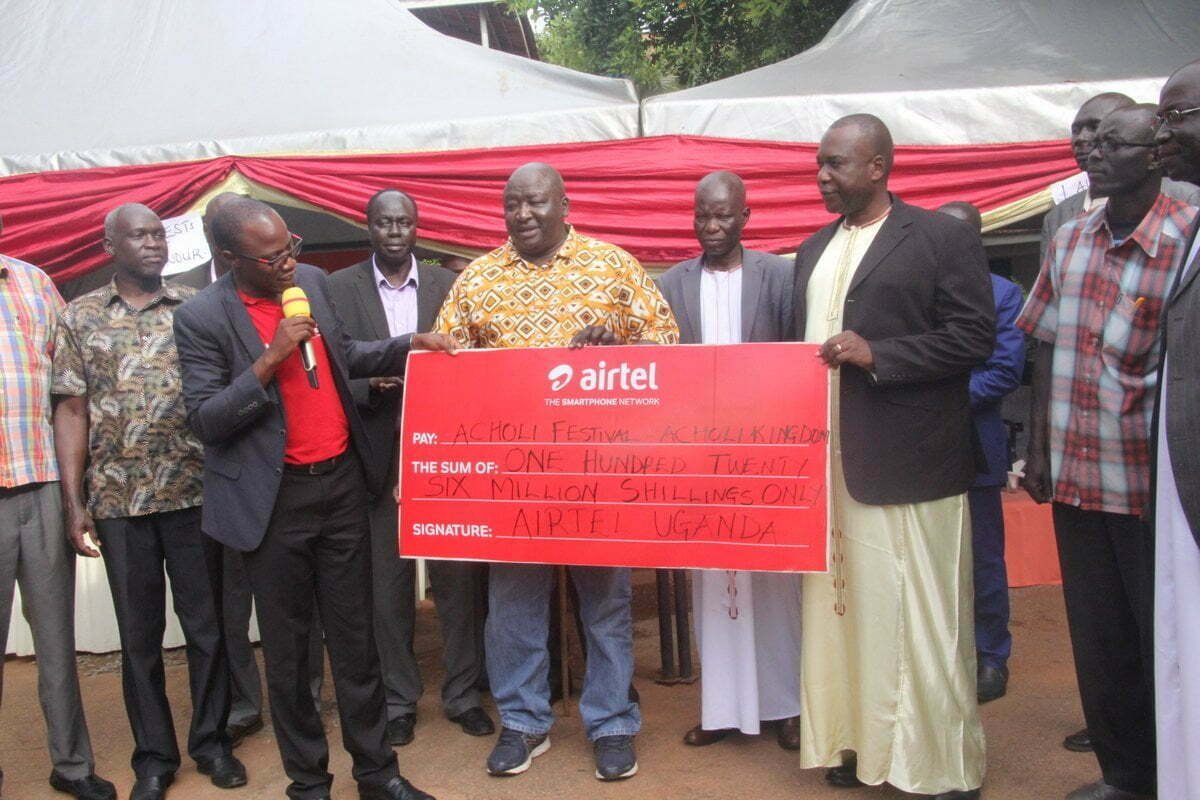 Ambrose Olaa, the Acholi Cultural Institution Premier told this publication in an interview that they are seeking funds for an initial budget of about Shillings 200 million for this year’s festival.

He however, says the budget is likely to shoot up to Shillings 400 million since they are looking at introducing new activities that include among others football tournament for both boys and girls.

The first and second editions of the annual Acholi Cultural Festival were held in Gulu Municipality attracting thousands of people from different parts of the region.

The festival is marked with various activities including show casing traditional food, regalia, musical instruments, traditional dances and songs, traditional medicines, wears and history of the Acholi people among others.

Kampala, Uganda | By Lindsey Kukunda | So many women are sick and tired of ……READ MORE

The coolest restaurants in town

Taking back the night – Kampala style!

Kampala’s nightlife took a big hit after 7/11. But bars and clubs are slowly filling ……READ MORE