The flight UR 342 Entebbe-Mombasa was fully boarded, the airline said. The flight took off at 11:30am and landed in Mombasa slightly after 1:40pm.

Kenya Airways and RwandAir fly to Mombasa but have a stop in Nairobi. The stop means passengers destined for Mombasa spend one extra hour on the way.

While the spend 3hours and 40minutes with the stop, the direct flight takes two hours and 40 minutes.

Innocent Kihika, one of the passengers, said “We arrived safely in Mombasa and now enjoying the Kenyan Hospitality at the Moi International Airport.”

Meanwhile, another boom in the airline’s business has been the Entebbe-Juba route, according to an official at the Ministry of Works.

Initially, according to the official, government and the airline management were reluctant to add the Juba route on fear that it might not make money.

“The route is making money,” the official said. “South Sudanese like to fly to Kampala and the Uganda Airlines is making it happen.” 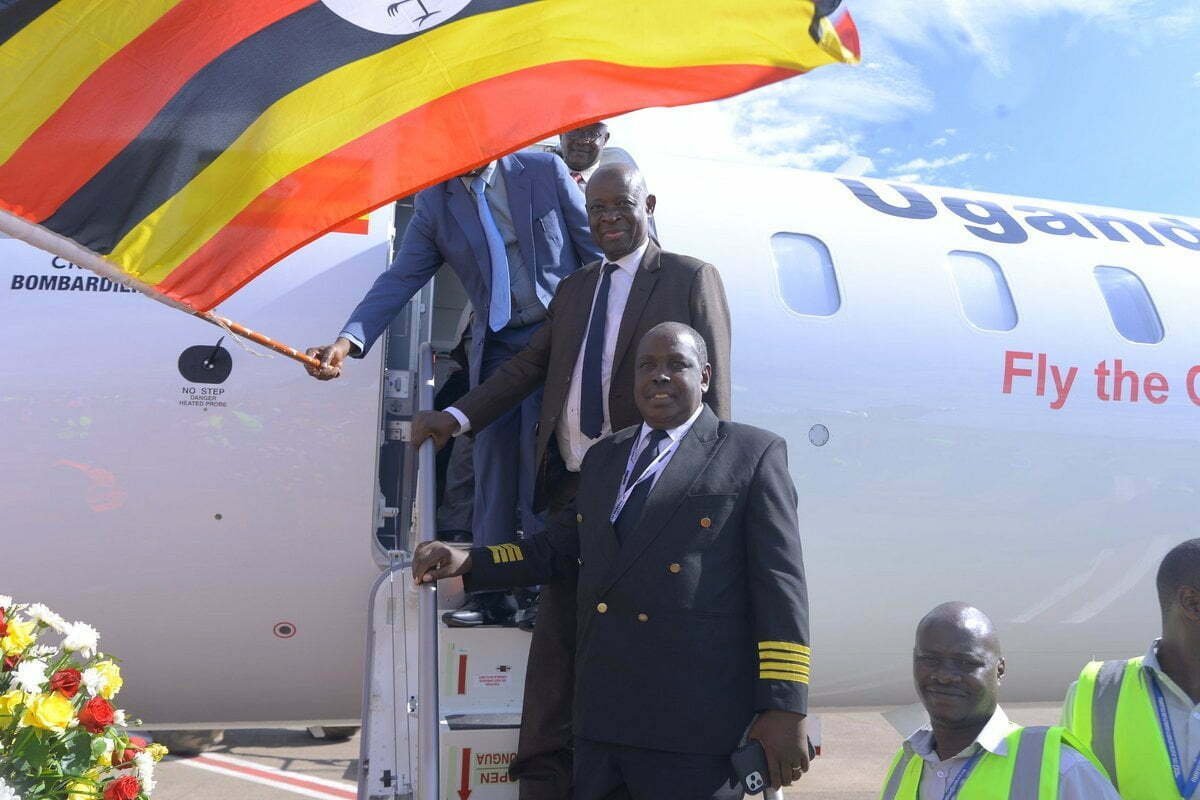 The recent peace talks also saw many officials use the airline to Juba – and to Entebbe last week for the talks between rebel Riek Machar and President Salva Kiir.

Also, Uganda is set to receive two Airbuses in 2020 which are expected to see the airline take competition from regional routes to international ones, according to Uganda Civil Aviation Authority director-general Dr David Kakuba.

This will complete the cycle for the revival of the airline, whose first commercial flight took place on August 28, 2019.

How SafeBoda’s cashless e-wallet is changing lives of riders

When he needed to fuel his motorcycle mid-way the trip, John Baptist Owakubariho, a SafeBoda ……READ MORE