Mulero, says the walking stick which he has been working on for the last five years, is meant to aid the movement of visually impaired persons.

Speaking to publication on Tuesday morning, Mulero said production of the walking stick will start in December and will cost between Shs 80,000 and Shs 100,000. The smart walking canes on the market cost as high as $500 (about Shs 1.8 million) a pop.

“This is a walking stick that helps the visually impaired navigate with ease using advanced technology. It’s made using aluminium and is fixed with an alarm that alerts someone that there is an object ahead,” he said. 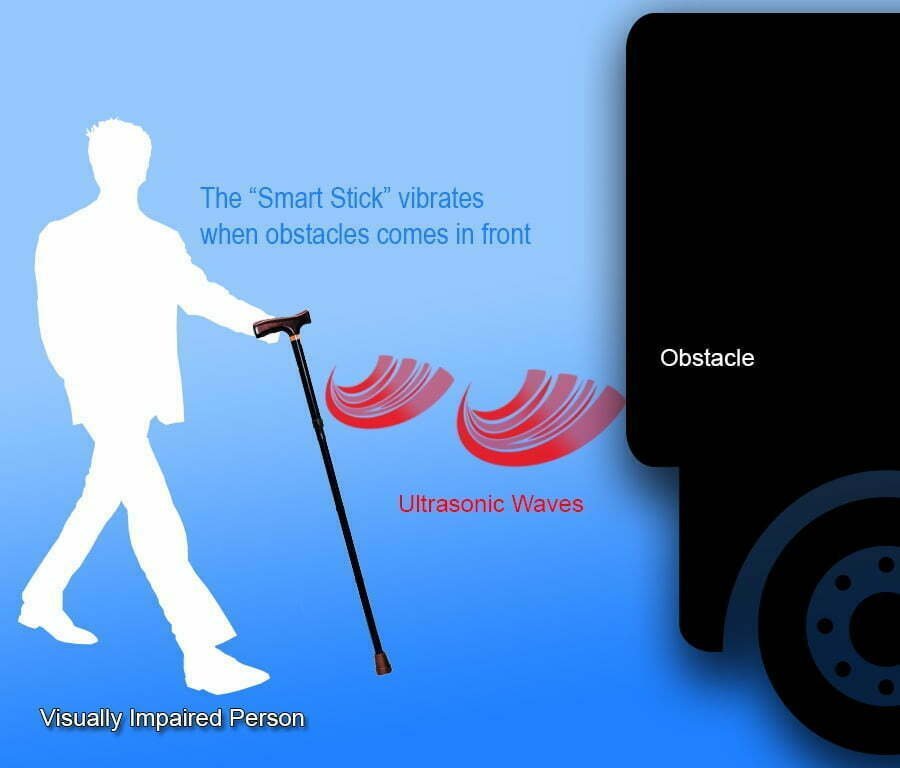 Adding that, “It’s also foldable so it’s convenient to move with even in a vehicle.” According to Mulero, he has also registered with the Uganda Registration Services Bureau (URSB) to patent his innovation as required to secure full certification for use.”

A report released by the World Health Organisation (WHO) last month shows that about 2.2 billion people have a vision impairment or blindness and only 1% of these can afford an electronic walking stick.

Mulero says in Uganda, many people with cataracts and other vision-related issues can’t afford even an ordinary walking stick and still have to be guided for fear of possible accidents. He says to come up with the innovation; he first observed patients who were visiting Moroto hospital and the problems they experienced with navigation.

The components of the stick include a sensor, fibre and a replaceable battery that keeps running the alarm in addition to a reflector such that one is spotted easily even from a distance, all these materials he says he sources locally.

Making it BIG in tech

When you bear a name like Solomon King (pictured above), you can be sure there ……READ MORE