Kampala, Uganda | URN | The agriculture budget for the 2020/2021 financial year will reduce by 103 billion shillings. This follows the reduction of funds from donors.

This will see the agriculture sectors budget allocation fall below the Shs 1 trillion mark it had passed for the first-ever this financial year.

In total, the sector will receive Shs 950 billion in the 2020/21 financial compared to Shs 1.1trillion in the current year, according to the National Budget Framework Budget 2020/20/21 detailing what government seeks to spend on various activities.

The money expected from external funding, which includes donations, will fall from Shs 333bn this year to Shs 130bn, explaining the drop in funding for the sector, government indicates.

The fall in budget for the sector will be felt by farmers given that the drop is reflected mainly on the development side of spending where money is spent on such things as irrigation schemes, animal breeding centres, and research.

The money for salaries for government employees in the sector, travel, cars maintenance, and other recurring expenditures remain constant. Government is 316 billion shillings in this area this year and it will stay the same in the next budget. 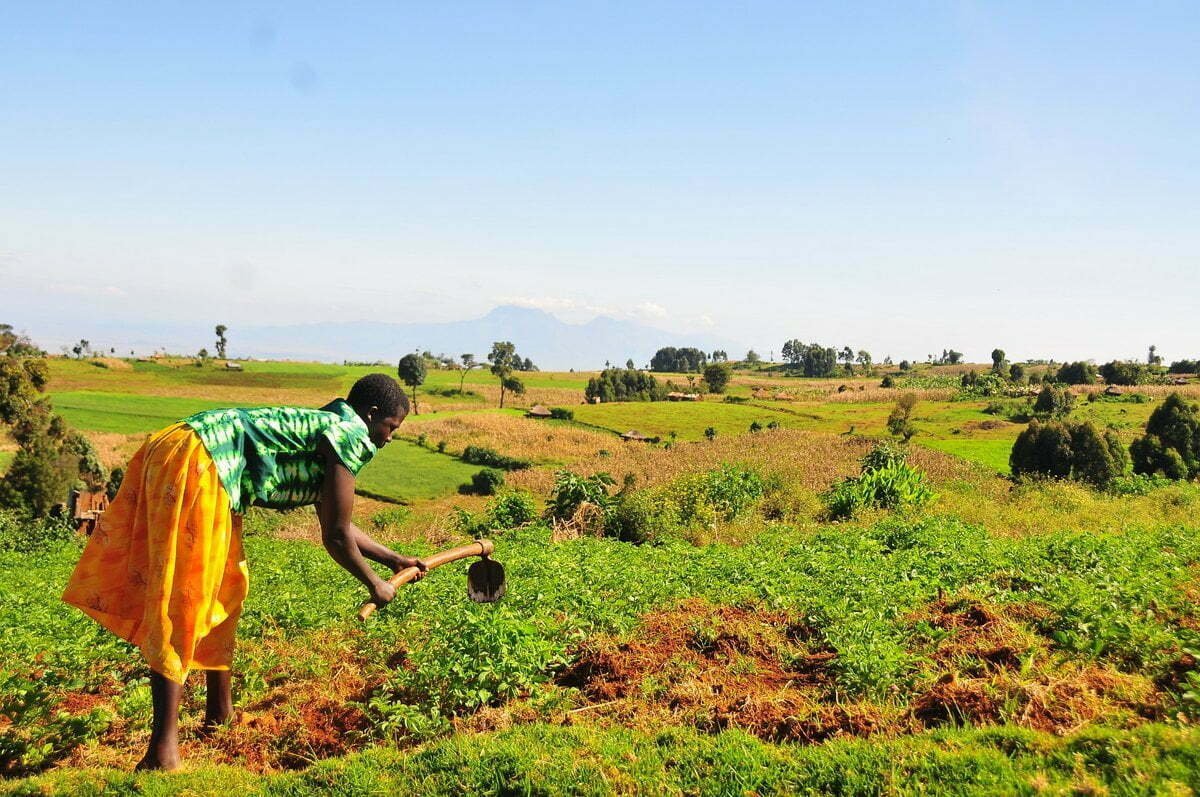 Despite the cut in the budget, government has listed innumerable issues it wishes to tackle with the remaining money. The Framework paper, for instance, says it hopes this budget to kick-start government’s drive for industrialization in this sector in line with National Development Plan (NDP) III targets.

Among other things, government says it plans to buy 3 sets of heavy earth moving equipment each comprising of a dump truck, a rig, a bulldozer, an excavator, a grader, a wheel loader and a service van.

It will also buy ten cars for crop inspection and certification, ten cars for animal disease control and build regional mechanization centre in Mbale and Kiryandongo.

The others are building of multipurpose laboratory at the National Coffee Research Institute (NaCORI) to support coffee and cocoa research. Government officials have always claimed that allocations to other sectors like roads, water and ICT indirectly support agriculture’s growth.

At least 80% of Ugandans eke a living from the sector. Its annual growth oscillates between 2-3 per cent but analysts contend this is not enough for the sector that employs highest number of Ugandans.

NOTU demand for Bigirimana appointment to Umeme Board, issues a 14-day ultimatum

Kampala, Uganda | By Michael Wandati | The chairperson of the National Organisation of Trade ……READ MORE