Mbarara, Uganda | URN | Mbarara Veterinary authorities have disposed of more than 1,000 kilograms of pork because of African swine fever.

The pork was impounded from Pork Slaughter House in Kekombe in Kakoba Division on Wednesday 12th, February 2020.

He says that they are to follow up to establish the origin of the impounded pork for appropriate action.

Dr. Amanyire says they have resolved to inspect all pig slaughter houses in Mbarara and pig farms after receiving information that some pork dealers slaughter pigs outside the gazetted slaughter houses.

He notes that although African swine fever is not harmful to humans, it causes economic loss to pig farmers. 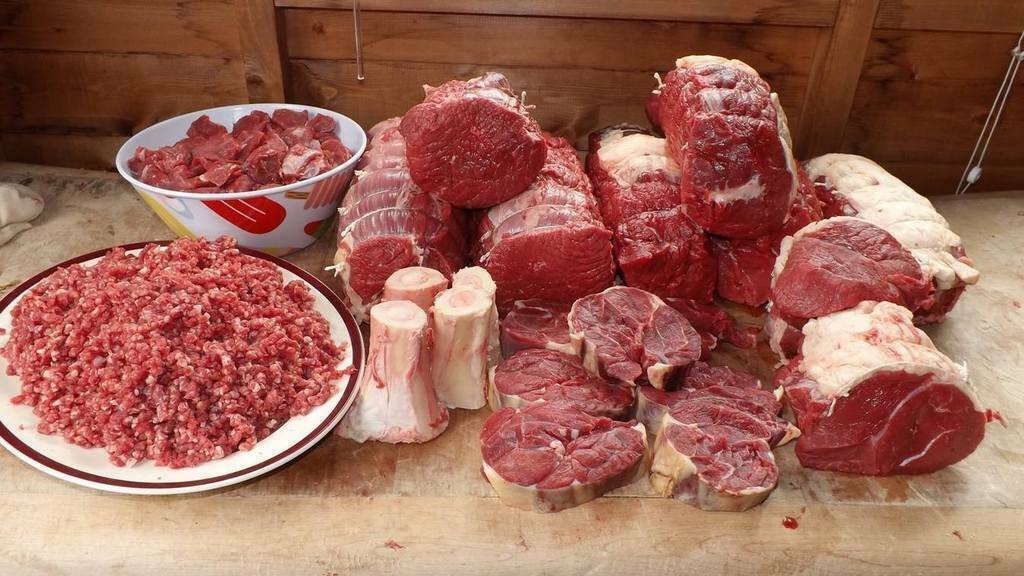 African swine fever is a highly contagious viral disease characterized by loss of appetite, diarrhea, fever, and exhaustion in pigs.

Erikan Mujuni, the Chairperson Kakombe Slaughter house, says that there is scarcity of pork in Mbarara because of the African swine fever.

He says the number of slaughtered pig has reduced from 50 to between 18 and 20 pigs each day.

Naboth Mwesigwa, a Pork Dealer from Masha in Isingiro District, says they are counting loses because most of the pork inspected tests positive for African Swine Fever.