23 January 2018, Base Camp | Mount Kilimanjaro, Tanzania | Africans have always been bold thinkers. From mathematics to medicine, our history is awash with irrefutable examples of innovative African thinking. The world’s oldest mathematical object is Swaziland’s Lebombo Bone, while surgery was being performed in Egypt almost 5,000 years ago. In modern times, South Africa’s Truth and Reconciliation Commission (TRC) has become a case study in how societies can deal with the legacy of oppressive violence and begin to heal.

While outside support is always welcome, it’s important to note that – as in the example above – Africans excel in developing homegrown solutions to home-front challenges. We must continue to be bold and take our own steps in developing our continent. 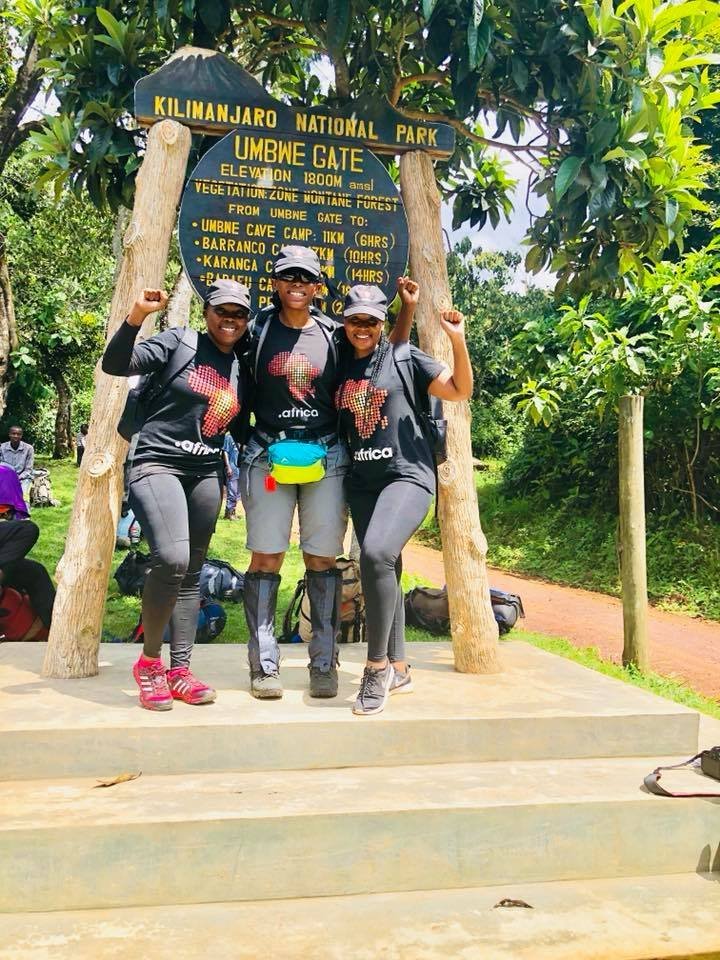 One such recent example of Africans uniting in pursuit of a common, growth-boosting goal has been the launch of the new .africa (dotAfrica) geographic Top Level Domain (gTLD). The road to the eventual commercial launch of this ICT-based initiative that stays true to the Abuja and Oliver Tambo Declarations of the 1990s has been fraught with legal and other obstacles. However, after several long years of persistence, the ZA Central Registry (ZACR) NPC, the Internet Corporation for Assigned Names & Numbers (ICANN), the African Union Commission (AUC), and so many other supportive African ICT stakeholders persevered and this very month we are seeing a dotAfrica team proudly making its way to the summit of Mount Kilimanjaro. 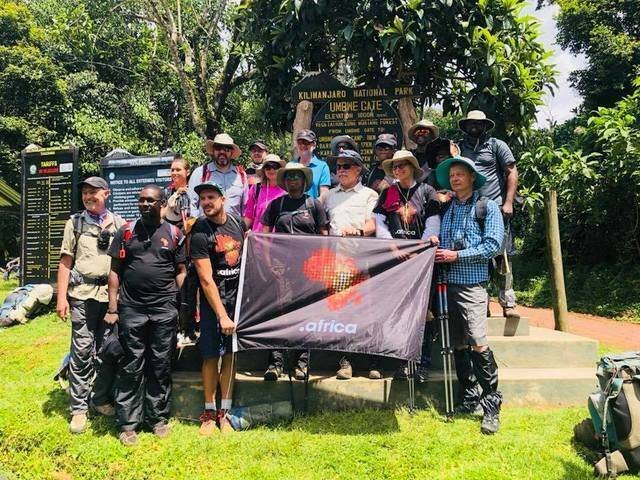 “With the .africa flag firmly in hand, this team led by myself is proof that positive persistence is the slayer of obstacles and unity is the glue that holds great endeavours together. As the first person to take the then newly-unveiled South African ‘rainbow nation’ flag to the summit of Africa’s tallest mountain, I am delighted to be able to build on the success of that early endeavour with this month’s trek up Kilimanjaro.” says Deshun Deysel, acclaimed Mountaineer. Deysel goes on to say “We’ve encountered so many outstanding human beings along the way, every one of them a bright star in our African universe.”

A goal of this expedition is to help all of us understand that the narrative of coups, dictatorships and other unpleasant things that came to be associated with our continent for many decades do not have to accompany the African experience as we move further into the 21st century. Africa has historically been associated with mysterious and wonderful treasures. Sadly, in the modern age, and after the ravages of colonialism, Africa lost her lustre. Thankfully, the learning that has been brought about by ICT technologies like the Internet has helped us remember that we used to be the bright continent. 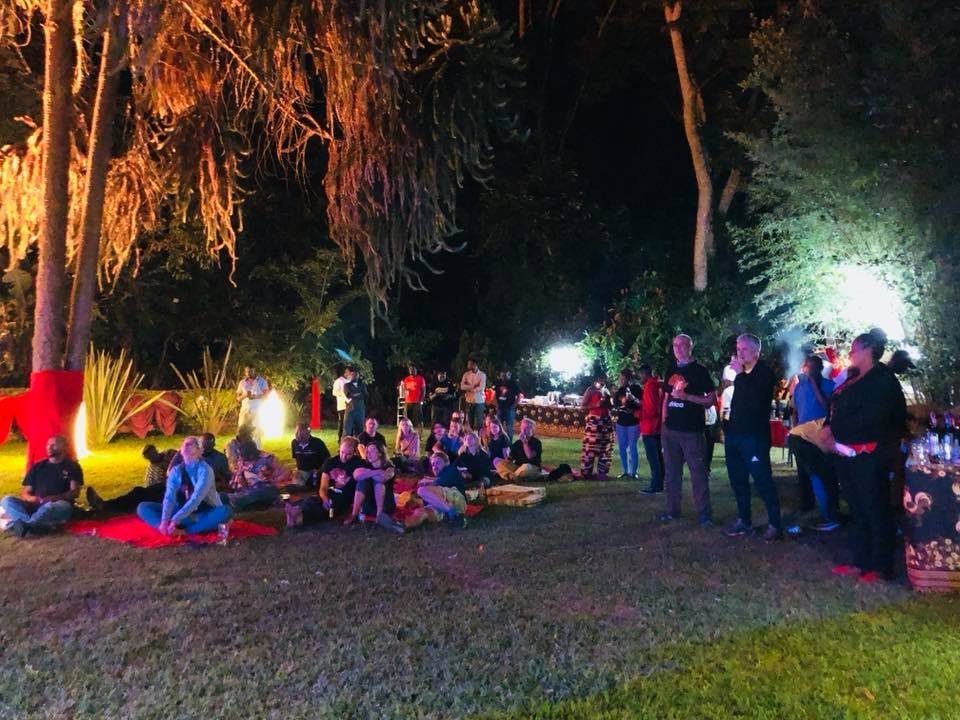 Initiatives like dotAfrica help make the Internet feel like home for Africans and will help us make better use of it, will all the associated benefits for our continent. Kilimanjaro, with its peak rising towards the heavens, and all the ‘reaching for the heights’ symbolism, is just the perfect place for the dotAfrica team to aim for as we take our message of hope to our fellow Africans.

We are again the bright continent. Follow the dotAfrica team at www.followtheflag.africa. 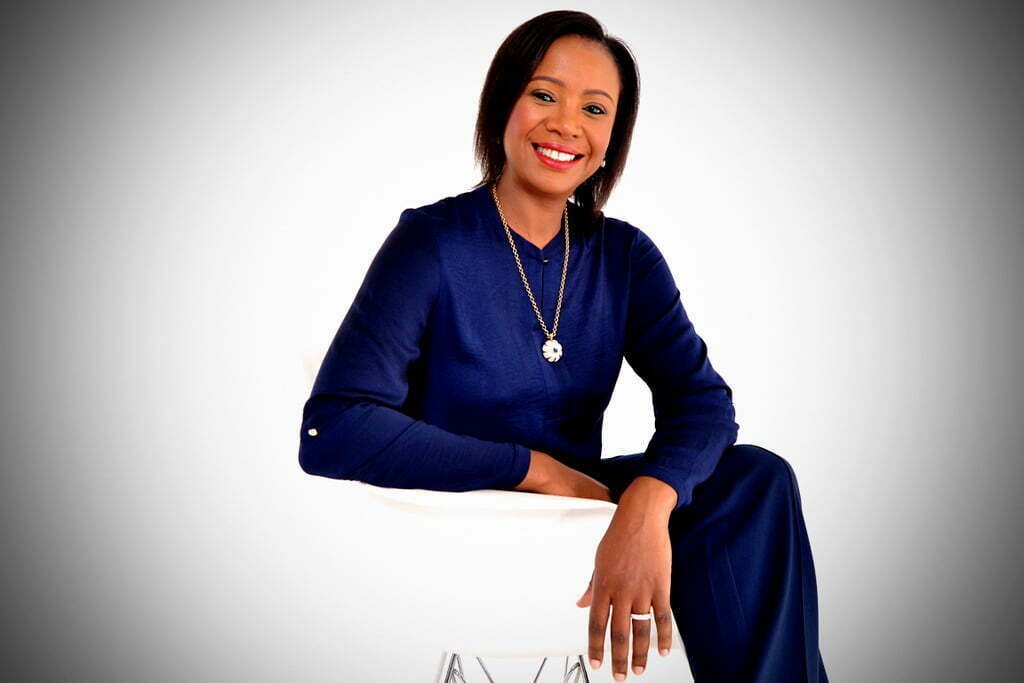 Africa has a unique opportunity to forge a brand new online identity with the .africa (dotAfrica) geographic Top Level Domain (gTLD). This opportunity for individuals, governments, companies and other organisations to associate their products, services and information with the continent and people of Africa is made possible by the delegation of .africa to the ZA Central Registry (ZACR) by the Internet Corporation for Assigned Names & Numbers (ICANN).

The .africa application is endorsed by, and continues to enjoy, the valued support of the African Union Commission (AUC) and a comfortable majority of African governments and furthermore widespread support from such leading African organisations as AfriNIC, AfTLD, ITU, UNECA and Nepad.

The .africa gTLD aims to bring the continent together as an internet community under one umbrella allowing e-commerce, technology and infrastructure to flourish. This is a truly African initiative established by Africans for the World.