The ongoing verification of refugees and asylum seekers has unearthed 7,000 ‘ghosts’ in Nakivale refugee settlement in western Uganda.

According to the Minister for Relief, Disaster Preparedness and Refugees, Hillary Onek, of the figure of 16,000 refugees and asylum seekers that some unscrupulous government officials claimed to exist, seven thousand were found to be ghosts.

The government ordered the verification exercise after it emerged that in Kampala only seven thousand refugees and asylum seekers existed, and not 17,000 as claimed by officials from the Refugee Desk in the Office of the Prime Minister.

In the case of Nakivale, Onek says the World Food Programme (WFP), and other partners, used to supply food and non-food items in bulk, ostensibly for 16,000 refugees, when in actual fact there are only 9000 genuine recipients. Unscrupulous individuals running the distribution would then divert the extra food and non-food items onto the black market and share the spoils.

According to Onek, the crooked technocrats knew how to beat the system and exploit the loopholes, adding that if it wasn’t for rule of law they should be in jail. He promised to sort them out. 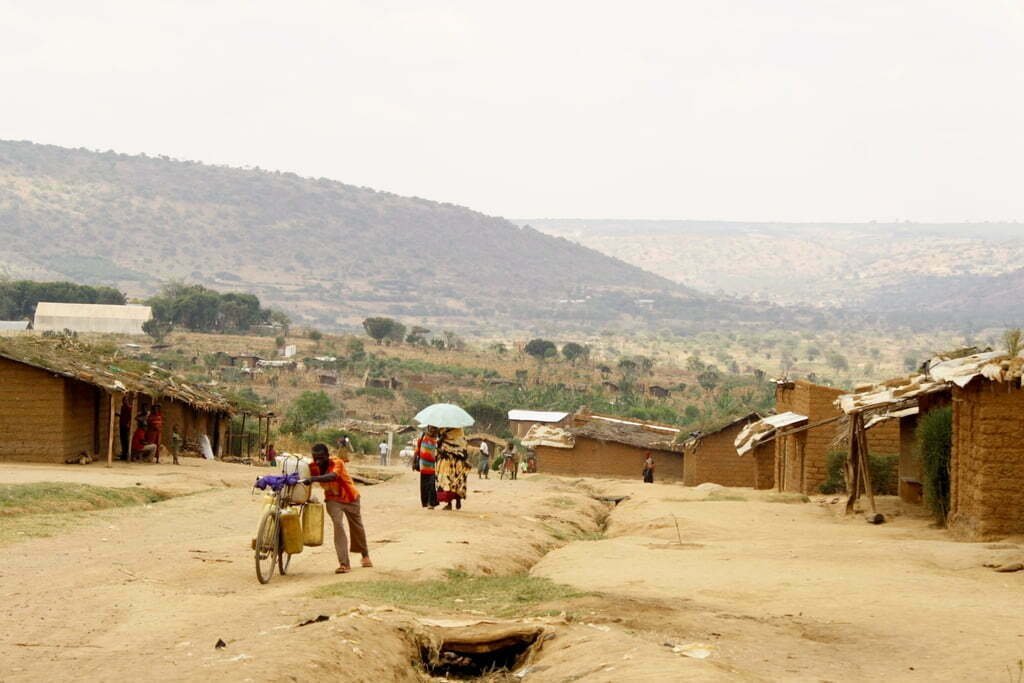 He says that the verification process is re-validating the refugee numbers through a more detailed bio-metric system that captures features like eyebrows, 10 fingerprints, photographs, which are then shared, hence hard to beat.

The new UNHCR Representative, Joel Boutroue, said that so far 14, out of the 16 planned verification exercises have been conducted. Boutroue said the entire verification process will take six to seven months, meaning the process might end around September 2018.

Onek said the influx of refugees has reduced a bit. In the last two months, additional 25,000 Congolese refugees entered Uganda, and the daily entrants are much lower than the over 3,000 in December 2017 and January 2018.

Onek also said the number of Congolese refugees has reduced, with between 10 and 30 refugees entering Uganda now, down from over 3,000 previously.

Dare mess with Uganda, you will get a bad day – First son Muhoozi warns