Tension was high in Mubende Municipality where Dr. Kizza Besigye, the former Forum for Democratic Change (FDC) party president was locked up in the studios of Mubende FM.

It all started Thursday 18th morning when a combined team of Uganda People’s Defense Forces (UPDF) and Police officers stormed Mubende FM where Besigye was appearing on a talk show and tried to pull him out.

Ingrid Turinawe, the FDC Women League Chairperson, said the officers failed to gain entry into the studio because of the biometrics lock and where fidgeting to break-in by the time of publishing this story.

Dr. Kizza Besigye told this publication on phone that he was safe but said there was a possibility that the police officers might have intentions of arresting him like they have done in the past.

Besigye said he has embarked on a campaign to traverse several parts of the country to demistfy the lies of President Yoweri Museveni, which he said has blindfolded Ugandans for the last three decades.

Besigye says government is aware that he has critical information and has decided to gag him from communicating to Ugandans more so those outside Kampala. 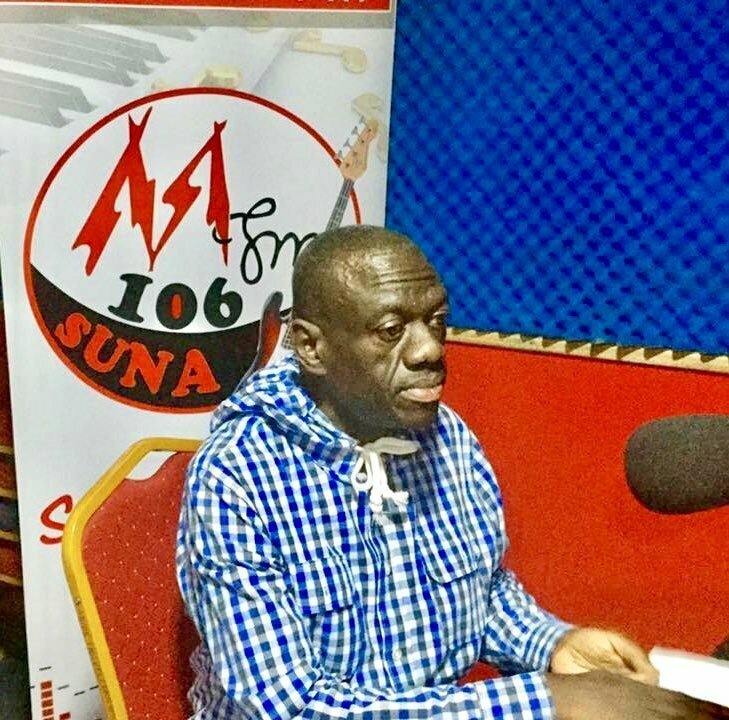 Our reporter has since established that the army and police have been keeping vivid presence in Mubende town since Wednesday night.

Alfred Kamya, residents of Mubende, says from morning the situation looked awkward and at some streets there was limited movement.

“We never knew what was happening but when we heard that Besigye was appearing on a political talk show on 106 Mubende FM. We tuned in but the radio went off,” Kamya told this publication.

The Wamala Region Police Spokesperson, Norbert Ochom declined to divulge details about the operation, only saying there was no chaos in the municipality and that Dr. Besigye wasn’t under arrest.

This isn’t the first time a radio station is running into trouble for hosting Besigye.