Kampala, Uganda | URN | Several markets in the city are choking on uncollected garbage putting the health of the traders and customers at risk.

The markets are characterized by too much garbage that piles up which brings about bad smell in the markets.

At Kalerwe Market, the sight of garbage which includes rotten pineapples, oranges and mangoes dumped all over the place is common. Traders say they have been battling with the foul stench and flies roaming all over the place.

Sara Nansubuga, a vendor says that there is no communication why garbage is not collected, despite traders paying 3,000 shillings every week to the market leadership.

She also says that sometimes, the garbage is not collected for over three weeks.

Nantongo Zaina, a regular customer says that the garbage exposes customers and traders to health risks. Zania says that she often covers her nose to avoid the stench. 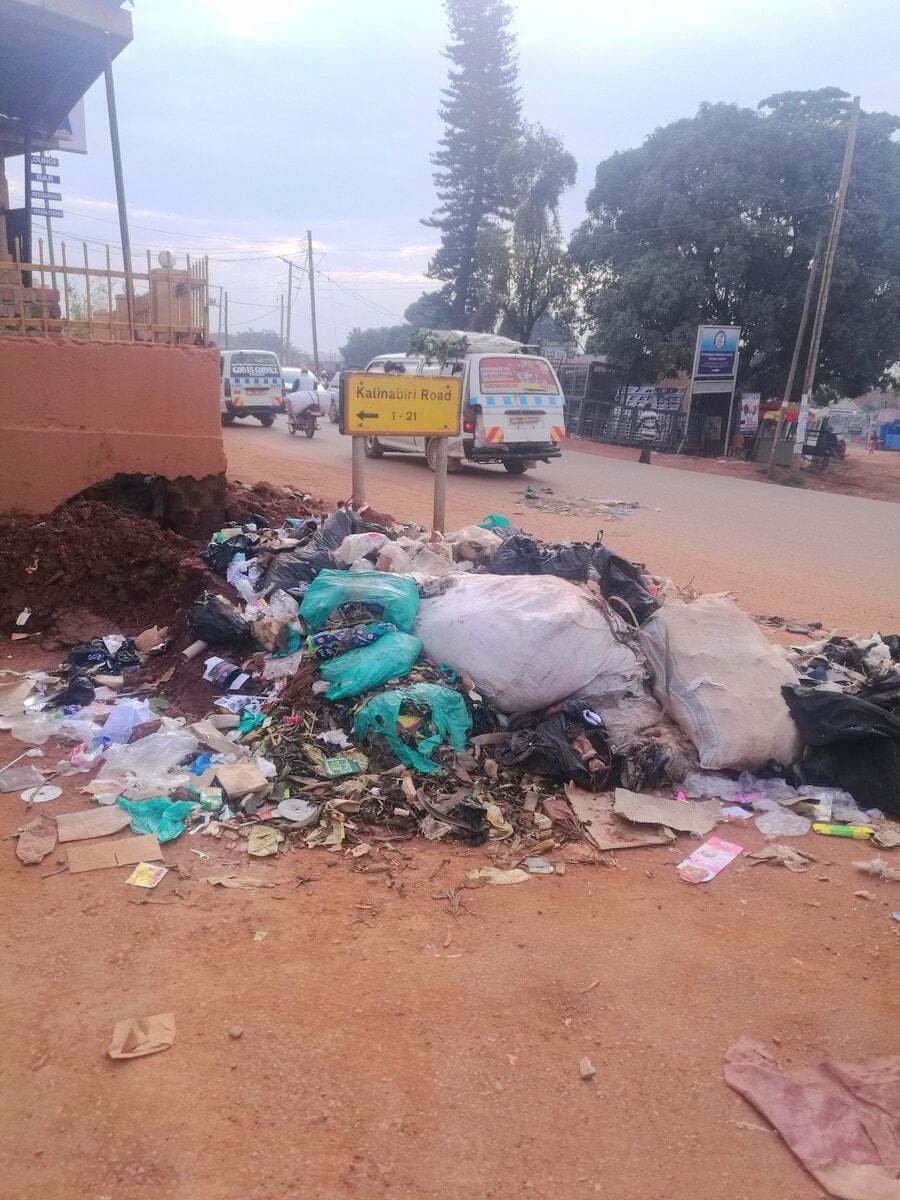 At Busega Market, the market stinks due to the heaps of garbage littered everywhere.

Atuhire Dorothy a vendor in Busega says that the poor hygiene in the market has affected their business. She says that they make losses because customers have been chased away by the smell.

Moses Kumalirira, a member of the market association, says that they are trying their best to ensure that the market is cleaned two to three times a day.

At Nakasero Market, the traders are concerned they are operating in a very filthy environment.

Godfrey Mwambala publicity Nakasero Market, says that traders have got used to the odour. He, however, says that since the market is located in the centre of the city they ensure it is kept clean everyday.

Gold fraud cases in Uganda on the rise

Cases of gold fraud have increased by over 200 percent in less than a year. ……READ MORE

Kampala, Uganda | URN | A total of five deaths were registered on the first ……READ MORE