< > Thinking about getting a tattoo? Here's the inkredible truth - < >
Latest News

Kampala, Uganda | URN | Malyc Malemo, 21, got a tattoo after seeing her boyfriend had drawn her face on his chest. She ran to a tattoo parlor to draw her boyfriend’s face on her body with intentions of proving her love to him.

Little did she know that she was exposing herself to complications.

“I bled for a week. The pigment was flowing out of the body together with blood. I experienced severe pain, popping blisters and swellings on my lower back where the tattoo was drawn,” she said.

Malemo recovered after seeking services of a herbalist in Kamwokya who gave her white tablets and told her to mix them with a moisturizer. Francis Kayemba (not real name), says he was influenced by his friend, Brian Atwiine in 2009 who had tattoos on his body.

Kayemba says he decided to get a tattoo in form of an eagle on his hand but had no idea that his skin would react with the chemicals in the ink that is used to draw the tattoo.

“I immediately got allergies after tattooing my skin. The tattoo became like a scar in the first place then later formed itself. I got abnormal shivering and fever and I couldn’t use the hand where the tattoo had been drawn,” he said.

Kim Kayongo, a tattoo artist at King Fahad Plaza in town, says some artists don’t know how to use the tattoo machine and end up damaging people’s skin.

“When one uses a fake and unclean machine while marking a permanent or temporary tattoo, the owner of the tattoo cannot survive infections, rushes and pus,” he said.

Abija Rasta, a tattoo artist in Gaza-land Building in Kampala, says once the tattoo procedure is done, one is advised to take care of the tattoo by smearing jelly, baby oil and water till the tattoo forms on the skin.

“The skin swells because some people don’t take care of their fresh tattoos. They relax thinking once the tattoo is tagged on the body that’s it,” he said. 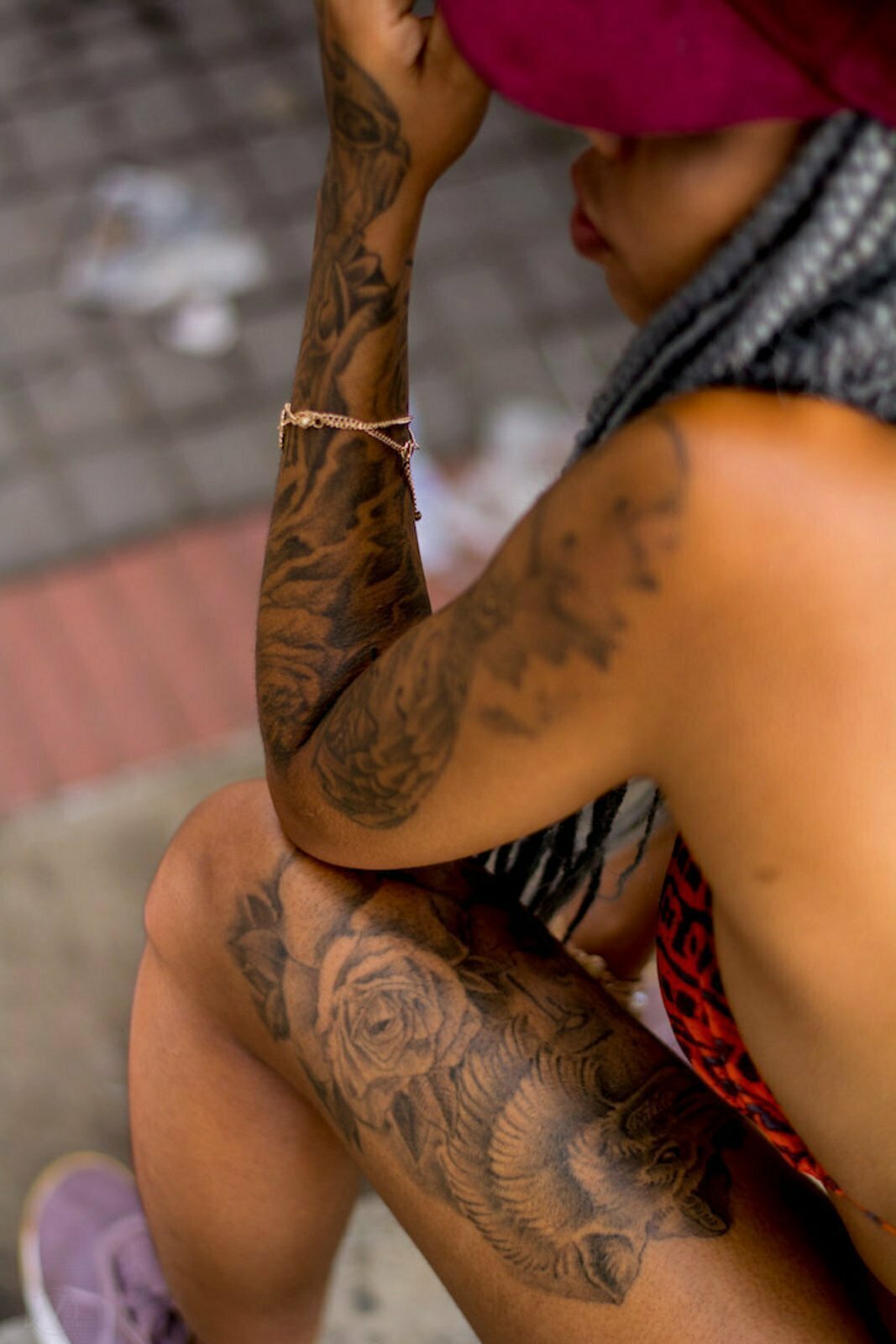 Dr. Fred Kambugu, a Dermatologist at Kampala Skin Clinic in Wandeya, says in most cases the tattoo pigment itself provokes the development of hypersensitivity, which is manifested clinically by the sudden onset of irritation, swelling and redness in a part of tattoo a few weeks or many years after its infliction.

“In some cases, the primary sensitivity is induced by some other contact with the metal and the reaction in the tattoo follows an attack of dermatitis (the dermis layer),” he said.

Adding that, “Many regret having a tattoo, which may cause a significant, psychological, social and financial burden because of the complications that include tuberculosis that are inoculated by the tattoo needle and small outbreaks traced to an infected operator.”

According to Rook’s Textbook of Dermatology, the most common symptom of a tattoo infection is a rash or red, bumpy skin around the area where one has the tattoo, bacterial infections that can be transmitted through contaminated equipment, ink and the entry of bacteria into the wound site. 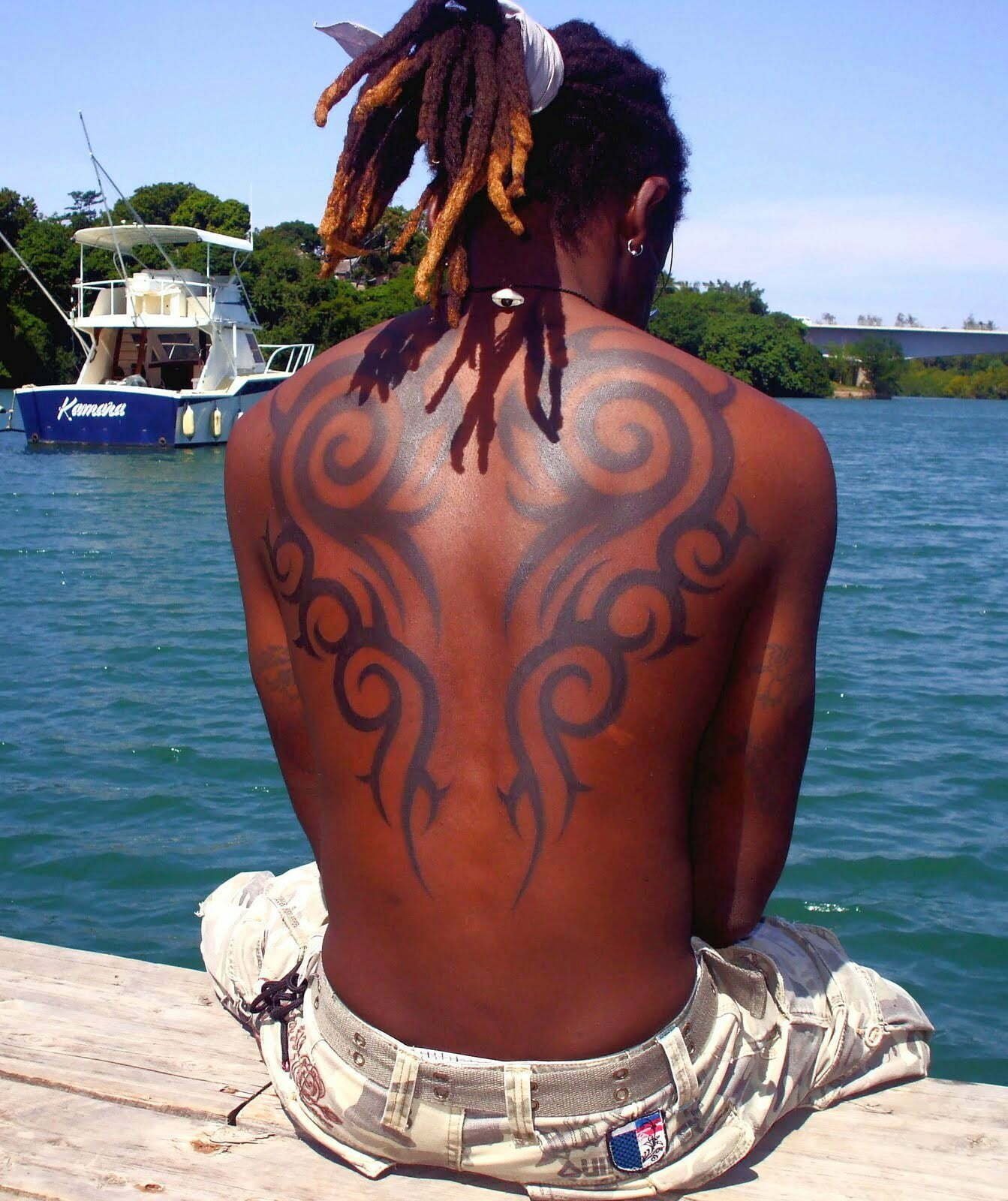 Professional tattooists use an electric needle to introduce particles of pigment into the dermis layer of the skin while the amateur often pricks particles of Indian ink into skin with any pointed object.

Thinking about getting a tattoo?, on the streets of Kampala, permanent tattoos start from Shillings 50,000 and this amount keeps increasing depending on the size of the tattoo, pigments and design added.

I took the plunge and lived!

Many Ugandans cannot swim and actually fear water. I was one of them until I ……READ MORE

An Association that brings together Rastafarians has been launched in Uganda. The Rastafarian Community of ……READ MORE