Kasese, Uganda | URN | There was excitement in Obusinga Bwa Rwenzururu (OBR) on Wednesday 15th as hundreds of subjects welcomed Her Royal Highness the Queen, Nyabaghole Agnes Ithungu to Kasese three years after the palace attack.

Mumbere, his royal guards and some kingdom officials were arrested in 2016 after the army raided the Buhikira Royal palace in Kasese. The attack left more than 100 people dead and scores injured.

As early as 8:00am thousands of subjects had lined up along the Kasese-Fort Portal high way to welcome Ithungu.

A number of young people could not hide their joy as they danced all through the afternoon waiting for Ithungu.

Eugene Muhindo says he received the news of the Queen’s visit in the morning and couldn’t wait to meet her. 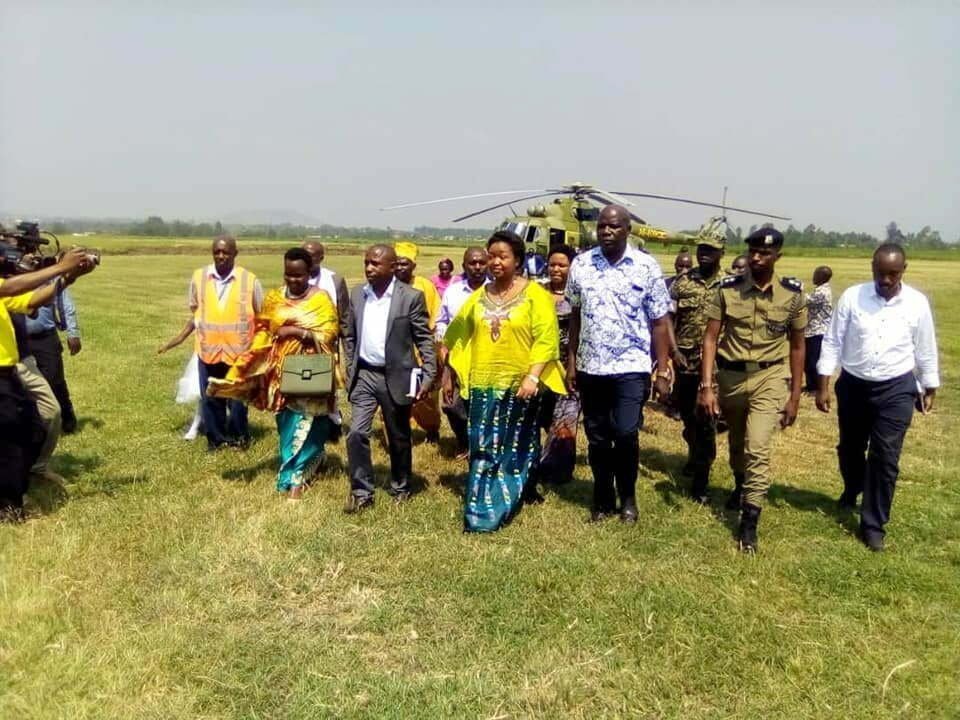 Kasese Resident District Commissioner Lt Joe Walusimbi said they were prepared to receive the queen and provide her security throughout her stay.

At 2pm Queen Ithungu, who traveled in a military helicopter landed at Kasese Airfield amidst jubilation from OBR subjects. She was received by among others, the King’s brother and kingdom officials. 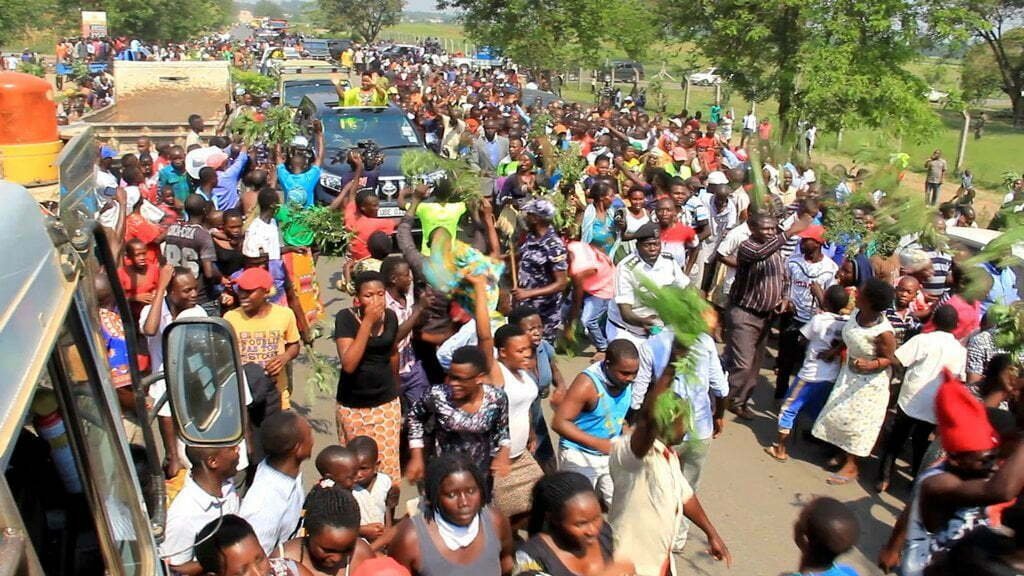 Ithungu said that she was happy to return to Kasese after 3 years absence. She said that her visit is to re-enforce the message of peace and unity.

New stock of Ugandan passports expected in a month

UN withdraws proposal to shift regional base from Uganda